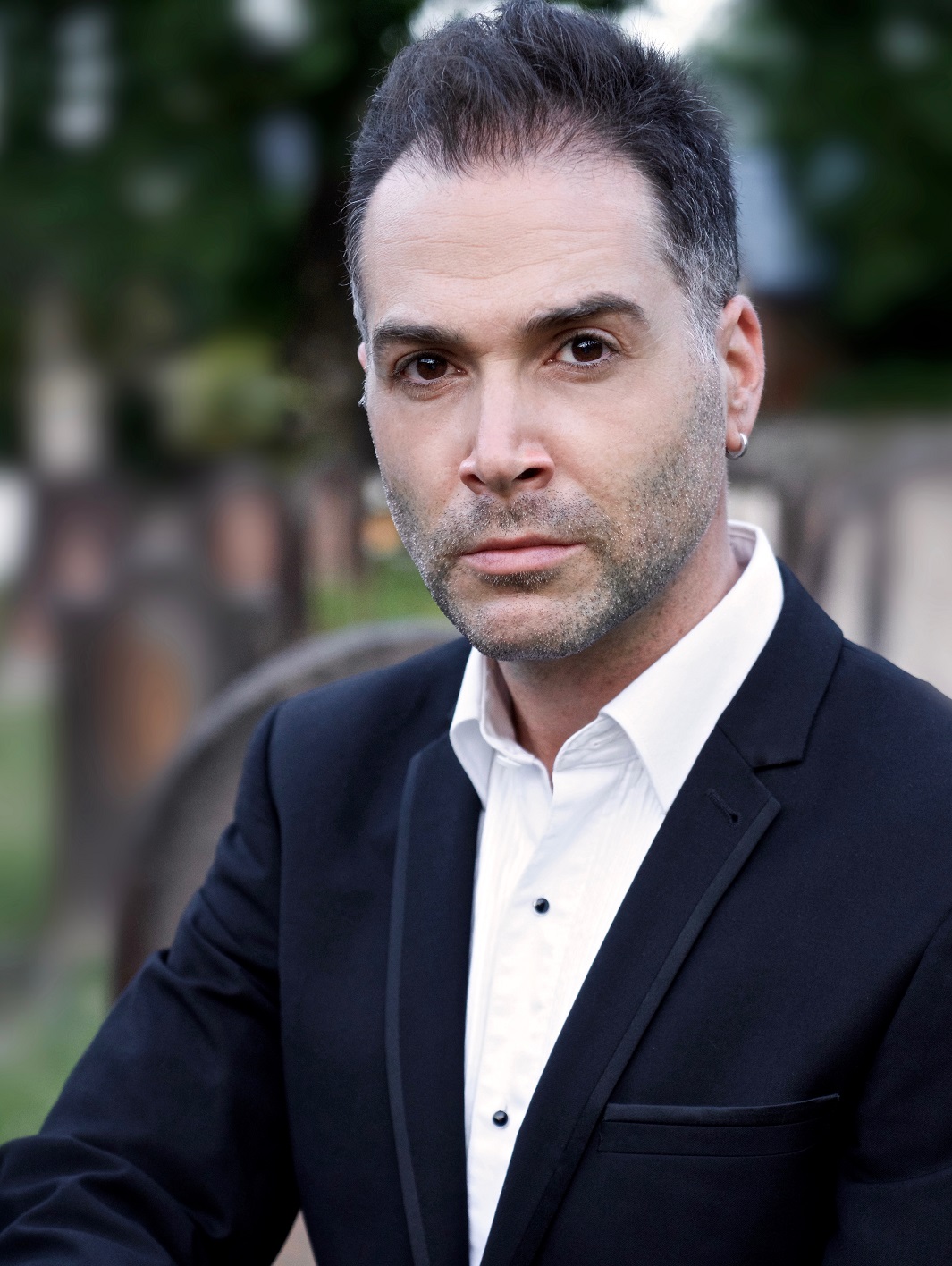 With a career that has spanned 4 continents, 85 operatic roles from the baroque to the newly-composed, high respect as a pedagogue, superlative press reviews and a Helpmann Award nomination, Simon Lobelson has established himself as one of the most versatile baritones of his generation. Born in Sydney of Egyptian parents and brought up in Brussels, Simon Lobelson gained his Bachelor of Music with First Class Honours from the University of Sydney and completed his Opera Diploma with distinction at The Royal College of Music on scholarship under Roderick Earle, with further studies under Sir Donald McIntyre, and continued his career in the United Kingdom for 9 years. He is fluent in almost four European languages; has sung in many masterclasses for some of the most revered names in the opera world; is the recipient of numerous awards and scholarships and a champion of contemporary music; and has since worked as a soloist in Australia, the Middle East, New Zealand, Asia, the United Kingdom and Europe.

His recordings include The Sofa for Chandos, Haydn’s Nelson Mass and Nicolai Mass for Israel Camerata, the songs of Henry Handel Richardson for Toccata Classics, Purcell’s The Fairy Queen and Charpentier’s David et Jonathas for ABC Classics; broadcasts for Classic FM, Fine Music FM, Foxtel and BBC Radio 3; on soundtracks to exhibitions at both the Australian and British Museums and NSW State Archives, and on the inflight soundtrack for British Airways and Qantas flights. Simon is also a full-time lecturer in voice and opera at the Sydney Conservatorium of Music, a judge for the Sydney Eisteddfod, has coached for Pinchgut Opera and has given masterclasses in both Australia and China. He recently completed his Doctorate entitled Shattering and Extending Vocal Boundaries in Contemporary Opera through the University of Sydney, having been awarded an RTP Commonwealth Government Scholarship and has been invited to present his research at the 10th International Congress of Vocal Teachers in Vienna in 2022. For more information, please visit www.simonlobelson.com